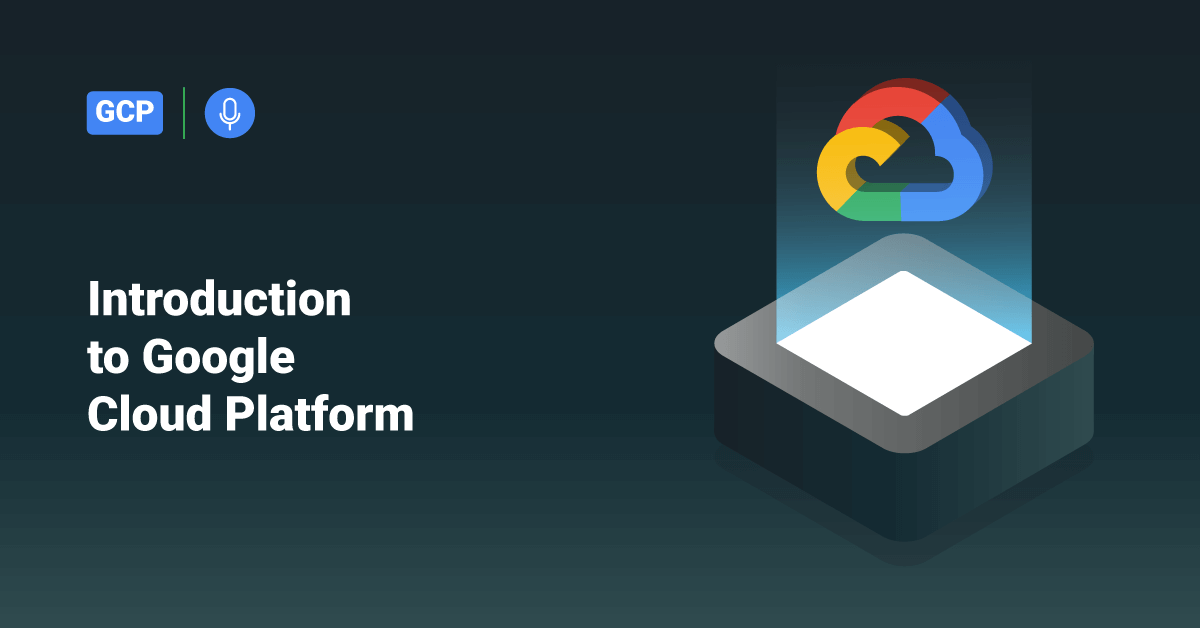 Google Cloud Platform (GCP) is a set of cloud computing services offered by Google. GCP is a public platform that offers IT resources, such as storage, compute, database, Big Data, application development tools, networking, and more. The GCP services run on the same cloud infrastructure that Google internally uses to run its end-user products, such as Google Photos, Gmail, Google Search, Google Drive, YouTube, etc. Software engineers, IT professionals, and cloud administrators can access the services provided by Google Cloud Platform over the Internet or a dedicated network connection. 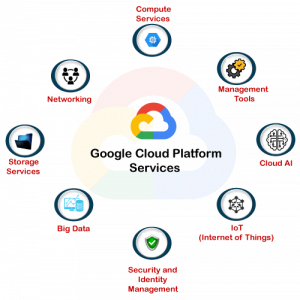 Since 2008, Google Cloud Platform is one of the leading cloud providers in the cloud computing field. Google has always been at the top among its competitors by offering the most reliable and highly scalable platform for building, deploying, and testing real-time application environments.

Therefore, GCP is a viable option for businesses, especially if they require extensive services with global recognition.

Some of the key features offered by Google Cloud Platform (GCP) are: 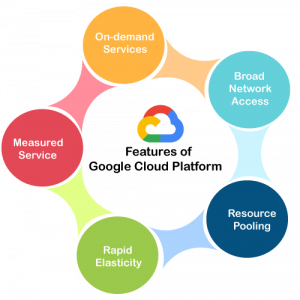 There are several advantages of using GCP as the cloud provider, such as:

Google Cloud Platform is one of the cheapest solutions in the market when it comes to cost. Google Cloud is not only cost-effective but also offers more features and services than other cloud providers.

In comparison with other leading cloud providers, GCP offers more efficiency and benefits. A massive of 60% savings is offered by Google, including: 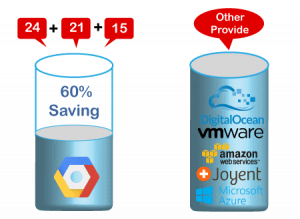 Some of the expected benefits of Google Cloud Platform pricing are:

Focus on your business, and let us take care of your Google Cloud Infrastructure!
From what you are reading, it seems you are interested in Google Cloud and related technologies. If you have a moment to spare, please take a look at our Managed GCP Services, and which might interest you even more!
Managed Google Cloud