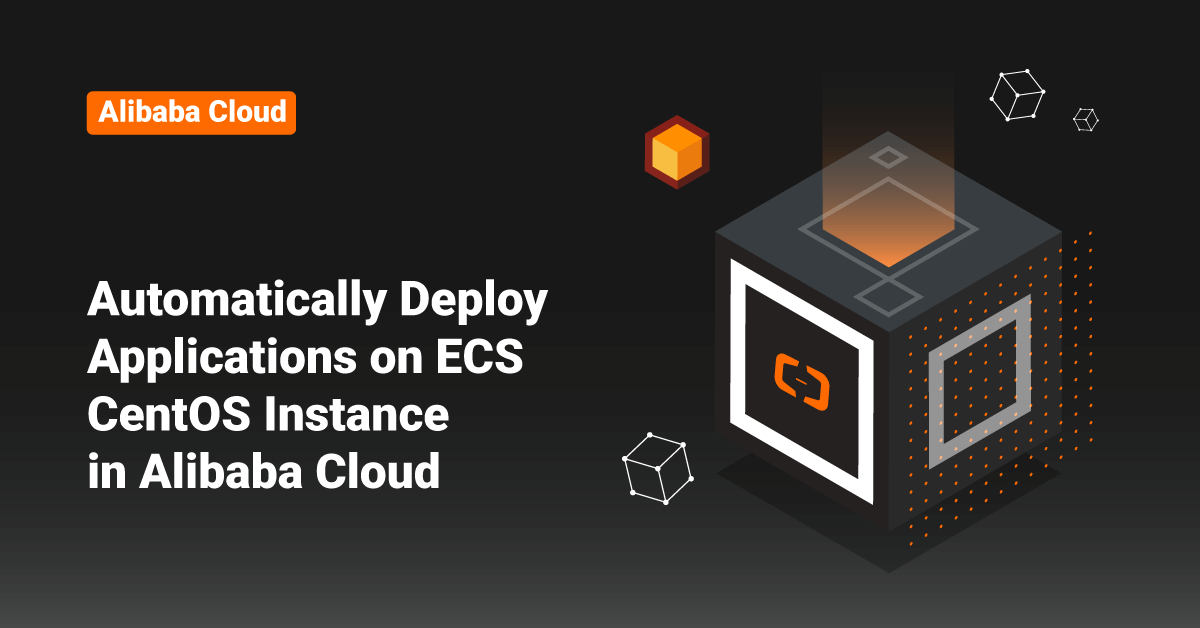 Elastic Compute Service (ECS) is a high-performance, reliable, stable, and scalable Infrastructure as a Service (IaaS) level service offered by Alibaba Cloud. In Alibaba Cloud, Elastic Compute Service eliminates the need to invest in IT hardware upfront and allows the user to quickly scale computing resources on demand. This feature makes ECS more efficient and convenient than physical servers. ECS offers a variety of instance types that suit various business needs and help boost their growth. ECS supports multiple billing methods such as pay-as-you-go, subscription, and purchasing options, such as preemptible instances and reserved instances. This tutorial teaches the steps to automatically deploy applications on an ECS CentOS instance created by AutoScaling.

We can boot CentOS into the following run levels:

To configure a Shell script in CentOS 6 and earlier versions to automatically deploy applications on ECS instances, follow the below steps:

1. First, open a terminal and create a Shell script for testing by executing the following commands.

> Note: To ensure that the ECS instance is only released after executing the Shell script, replace run level 6 to run level 0 in the above script.

2. Next, move the test script into the /etc/rc.d/init.d/ directory and run the following command. After executing the below command, the script is run each time the operating system reboots.

For example, users can use the following sample script to install PHPWind automatically. Even after executing the script, users still need to enter the password for logging on to the database. It is recommended to modify the below script as per the user requirements.

5. Finally, start the script by executing the following command:

6. If the run-script-when-shutdown service is no longer needed, run the following command to disable the service.

This tutorial presents the steps to automatically deploy applications on ECS CentOS instances created by AutoScaling using Shell scripting. Hope this tutorial was helpful, and do reach out to us if you have any query or suggestions.