How to Install VMware Workstation on Ubuntu 18.04 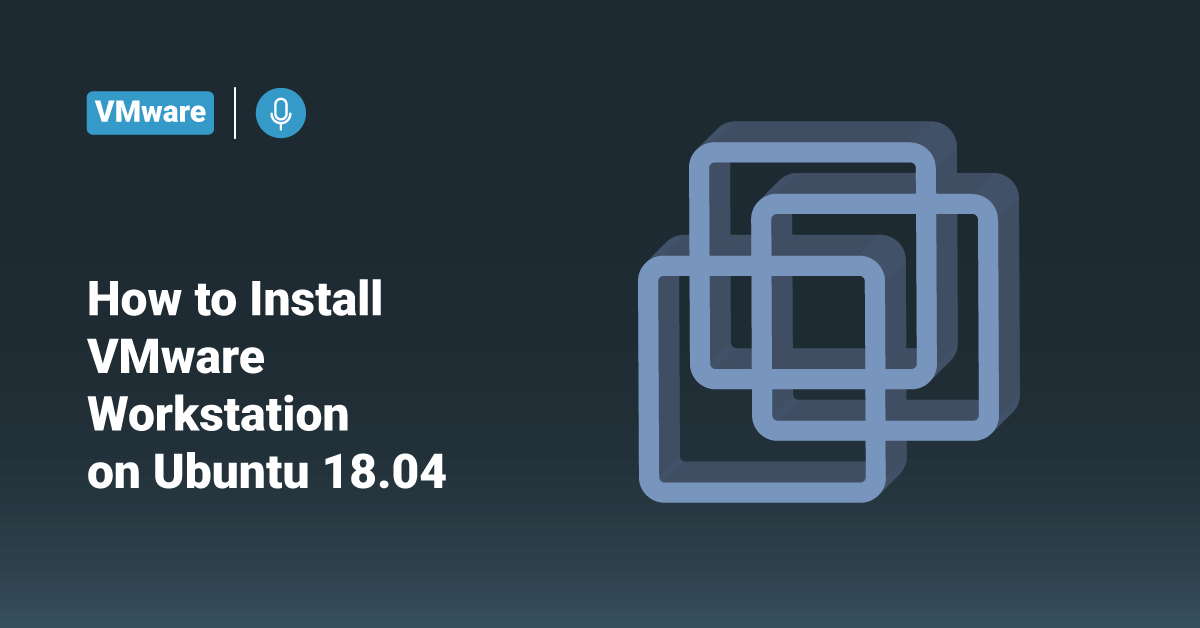 From this tutorial, you will learn about VMware WorkStation Pro and the steps to install the same on a Ubuntu 18.04 system.

VMware is a virtualization program that helps to introduce multiple operating systems on a single system or server. VMware customers can run or test different operating systems without modifying anything in the system.

VMware-workstation is compatible with all versions of Linux and Windows and can also be installed on 64-bit systems. Running a VM (virtual machine) on a system has never been simpler. With the help of a hypervisor, users can use a server to share their resources to create multiple virtual ones.

To install and configure VMware Workstation Pro on Ubuntu 18.04, follow the below steps:

The requirements to install a VMware Workstation Pro on Ubuntu 18.04 system are the following:

To install and configure VMware Workstation Pro on Ubuntu 18.04, follow the below steps:

The main prerequisites needed to install VMware Workstation on a system are GNU Compiler Collection and Build Essential. If these are not available in the system, install them with the following steps:

Before proceeding on with the formal installation process, extract the downloaded VMware file. For the same, follow the below steps: 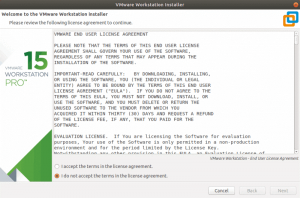 – Try the software for 30 days for free. 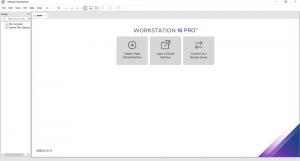 This tutorial presents the steps to install and configure VMware Workstation on Ubuntu 18.04. Hope this tutorial was helpful, and do reach out to us if you have any query or suggestions.

Focus on your business, and let us take care of your VMware!
From what you are reading, it seems you are interested in VMware and related technologies. If you have a moment to spare, please take a look at our VMware Management plan, which might interest you even more!
VMware Management