Running KVM and VMware VMs in Container Engine for Kubernetes 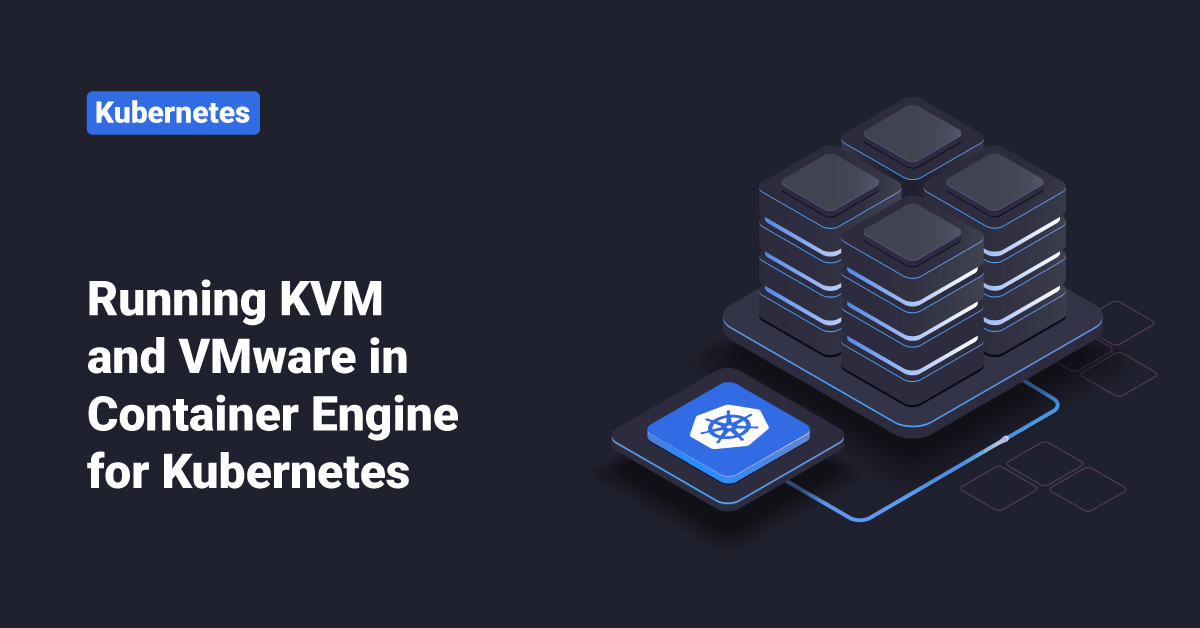 VMware is a virtualization program that helps to basically introduce multiple operating systems on a single system or server. VMware customers can run or test different operating systems without modifying anything in the system.

With the advent of microservices, customers commonly ask, “Is it possible to run legacy virtual machines (VMs) in VMware or Kernel-based Virtual Machine (KVM) with the microservices on Kubernetes, or whether they need to migrate them to containers?” The reasonable answer to that question is KubeVirt.

In order to deploy KubeVirt with Container Engine for Kubernetes, follow the below steps:

Another binary gives quick access to a virtual machine’s graphical and serial ports and handles stop and start operations. The tool is called virtctl, and users can retrieve it from the release page of KubeVirt by executing the following commands:

Finally, test the KubeVirt with Container Engine for Kubernetes by running legacy VMware VMs or KVM, along with containers. KubeVirt provides some labs that let the user test it before trying on VMware VMs or legacy KVM.

The first lab, Use KubeVirt, walks the user through creating a VM instance on Kubernetes and then shows them how to use virtctl to interact with its console.

The second lab, Experiment with the Containerized Data Importer (CDI), shows the user how to use the CDI to import a virtual machine image into a Persistent Volume Claim (PVC), and then how to define a VM to use the PVC.

If the user plans to run a VMware VM or KVM in Container Engine for Kubernetes, they must first convert the disks to a raw format. Two free utilities can help the user do that: Oracle VirtualBox VBoxManage and QEMU disk image utility.

After that, execute the following command to convert the VM disks to a raw format:

After the disks are converted, users can make them available in Container Engine for Kubernetes. Users have a few different choices:

This tutorial presents the steps to run Kernel-based Virtual Machine (KVM) and VMware Virtual Machines (VMs) in container engines for Kubernetes. Hope this tutorial was helpful, and do reach out to us if you have any queries or suggestions.