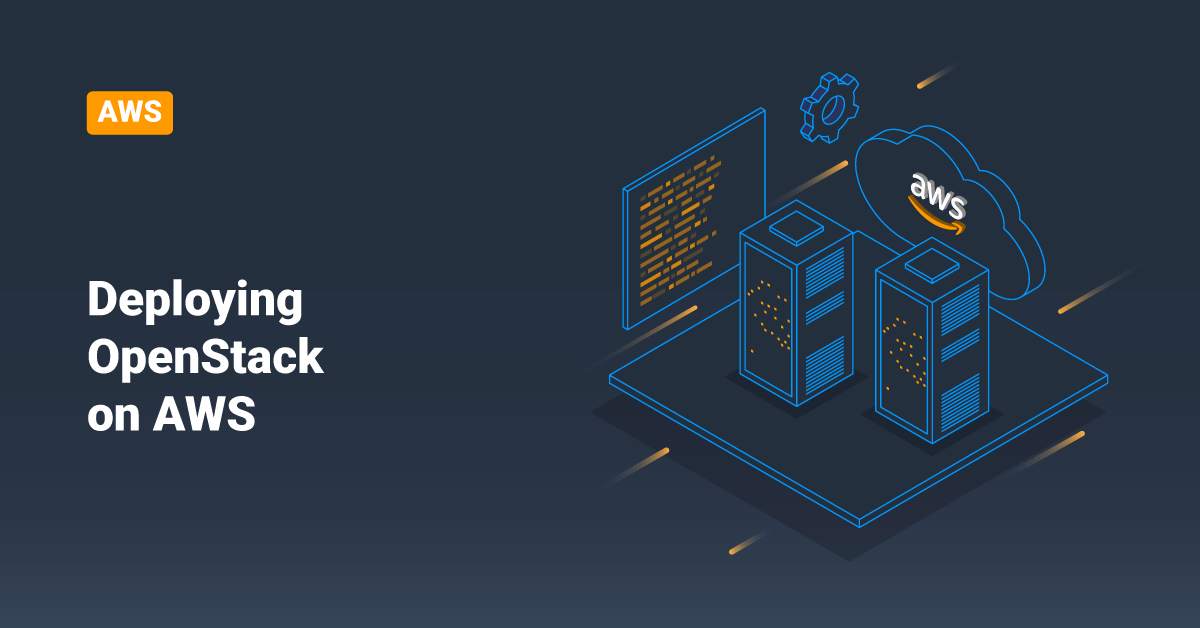 From this tutorial, you will learn the steps to install OpenStack on top of AWS Elastic Compute Cloud (EC2). 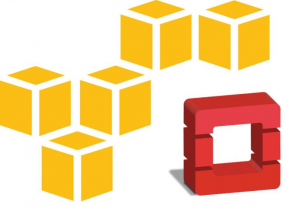 The Amazon Web Service environment will allow packets to flow in their network only when the MAC address is registered/known in the AWS network environment. Also, the IP address and the Media Access Control Address (MAC) address are tightly mapped, so the Amazon Web Service environment will not allow packet flow if the MAC address registered for the provided IP address is different.

Suppose the users wonder whether the above restrictions will impact the OpenStack setup on AWS Elastic Compute Cloud. Then, the answer is yes. Yes, it will!

While configuring the networking component (Neutron), users should create a virtual bridge (say, br-example ) for the provider network where all the Virtual Machines traffic will reach the Internet via the external bridge, followed by the actual physical network interface controller (NIC), such as eth1. In such scenarios, users should configure the external interface (NIC) with a particular type of configuration, as follows:

Edit and add the following lines in the /etc/network/interfaces file. In the below content, replace INTERFACE_NAME with the actual interface name. For example, ens224 or eth1.

Moreover, the virtual machine packets reaching the Internet via this specially configured NIC would have the IP of the OpenStack tenant router’s gateway IP address as the source IP address in each package. Also, the IP address must match the Media Access Control Address (MAC) address. As mentioned in the limitations above, Amazon Web Service will only allow the packet flow when the MAC address is registered/known in their environment.

Since the MAC address is not/unknown registered in the AWS environment, the packets will be dropped when it reaches the Amazon Web Service switch. To allow the virtual machine packets to get the Internet via AWS switch, we need to do some hacks/tricks in the OpenStack setup.

Making use of what we have:

The possible ways are:

To use the above mentioned alternative method, execute the below command:

As mentioned in the AWS limitation session above, the IP address must match the MAC address registered; else, all the packets with mismatched IP and MAC addresses will be dropped by the AWS switch.

If the user gets a successful ping response, then we are done with OpenStack on AWS setup.

This tutorial presents the steps to deploy OpenStack on AWS. Hope this tutorial was helpful, and do reach out to us if you have any query or suggestions.

Please click here to share your feedback
PrevPreviousConfigure IPv6 on Windows, Fedora, and Debian Server in Vultr
NextVirtualization in Cloud Computing Next

Focus on your business, and let us take care of your AWS Cloud Infrastructure!
From what you are reading, it seems you are interested in AWS Cloud and related technologies. If you have a moment to spare, please take a look at our Managed AWS Services, which might interest you even more!
Managed AWS Cloud