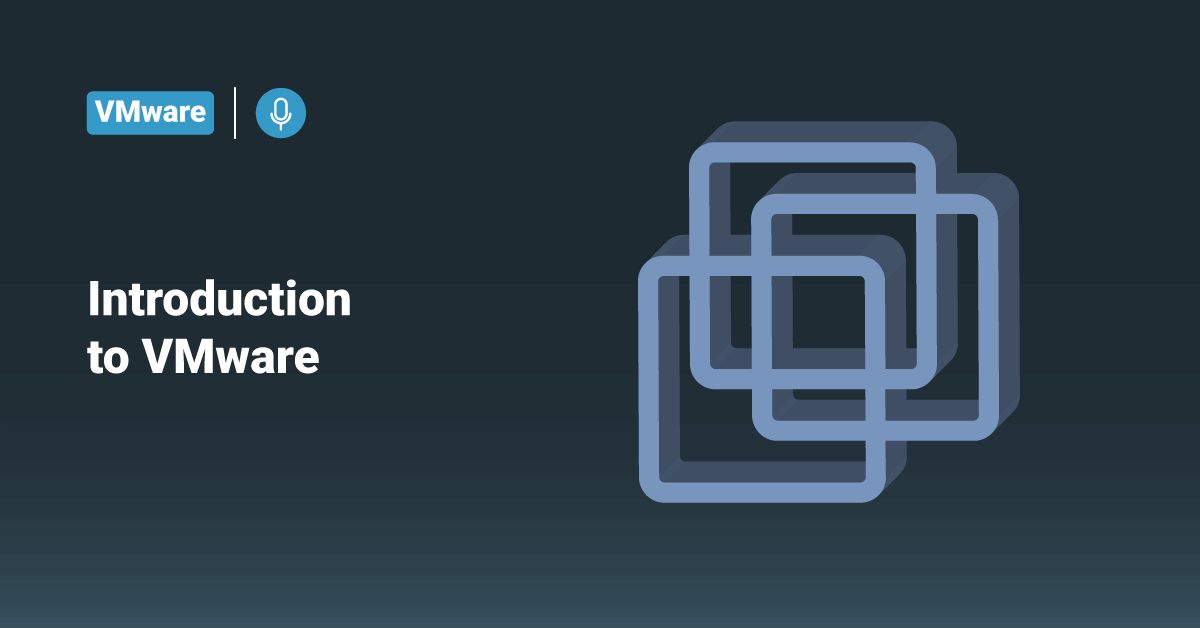 VMware is a California-based company that develops a virtualization platform for IT infrastructure. This article will help you to know more about VMware.

With the help of VMware, customers can run multiple virtual machines on the same physical server that share some common resources like network, RAM, etc.

VMware ESXi Server is an organization-level software that offers better functionality than a freeware VMware Server to reduce system overhead. In the VMware ESXi server, the service console is replaced by BusyBox as it requires low disk space.

This server is similar to the VMware ESXi server, where VMware ESX is combined with VMware vCenter. The VMware ESX server offers additional solutions to improve the manageability and consistency of the server implementations.

Some of the server virtualization software offered by VMware are:

The vSphere is the most trustworthy and best-selling product from VMware. vSphere is the integration of well-known, commonly used ESXi hypervisor suite and vCenter for applications.

VMware Server is an open-source (Freeware) software that users can use on any existing operating system like Linux, Ubuntu, or Windows.

Benefits of using VMware for Virtualization:

There are several benefits to using VMware services and products for Virtualization. Some of these benefits are:

VMware enables customers to use more physical resources. Administrators do not like to run multiple mission-critical applications on a single server Operating System because it can make the OS unpredictable and crash other applications if any other crashes. It is recommended to run each application in its OS on its dedicated physical server to avoid this situation. However, this is considered inefficient as each OS might use 30% of a server’s CPU power. Users can run each application in its Operating System on the same physical server and make better use of its available CPU power with the help of VMware.

VMware is the leading provider of virtualization services, with more than 500,000 customers. VMware is a network of 75,000 partners that supports customers with a wide variety of add-on services and products.

More efficient use of energy and space:

Some of the key differences between cloud computing and virtualization are:

Focus on your business, and let us take care of your VMware!
From what you are reading, it seems you are interested in VMware and related technologies. If you have a moment to spare, please take a look at our VMware Management plan, which might interest you even more!
VMware Management