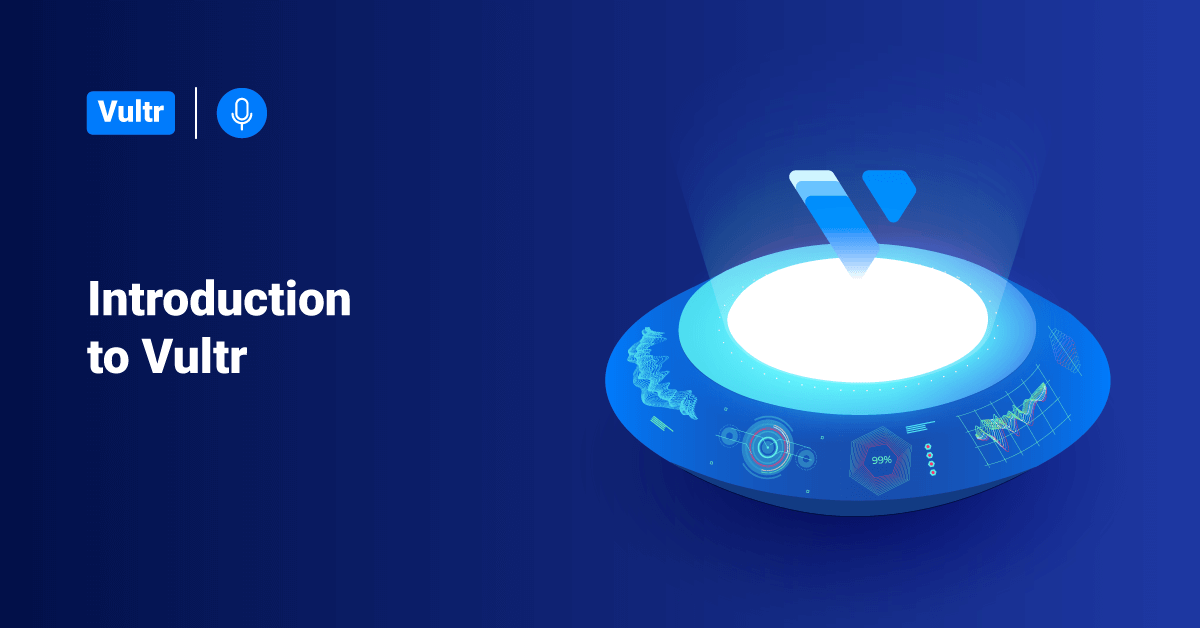 Vultr is one of the best cloud computing providers in the industry. This article will help you to learn more about Vultr.

The use of cloud computing has increased in numerous industries over the past few years, including travel, retail, banking, telecommunications, and pharma. As a result, businesses usually prefer providers that offer all-inclusive cloud hosting solutions, and Vultr is a trustworthy name in this respect.

Vultr offers cloud servers with elastic SSD storage for all their customers. With 200k + users from 150 countries around the globe, Vultr is one of the best cloud computing providers in the industry. Vultr provides an advanced cloud platform to deliver hosting services and cloud infrastructure for businesses and developers. Vultr has 17 data centers all over the globe to simplify cloud computing for developers and enterprises in different countries of the world.

Vultr fascinates users with 100% SSD storage, One-click deployment, and fully automated and dedicated servers. Vultr also offers a user-friendly dashboard with a very reasonable price tag when compared to its competitors. Vultr’s features and the affordable price tag make it a trustworthy option for limited-budget and small-scale ventures.

In 2014, Vultr started its journey with a mission to authorize customers with seamless cloud computing infrastructure. Vultr was launched in February 2014 with networking support and essential features, and luckily, they crossed the 100,000 instances of deployments mark in the same year. The deployment ratio turned to 1,000,000 instances in 2015, and since then, it has deployed more than 40 Million instances worldwide.

Since 2015, Vultr has offered dedicated cloud products and one-click application support for all its customers. In addition, Vultr advanced its SSD storage feature in 2019, and Vultr launched its marketplace in 2020.

Vultr provides high-performance SSD cloud servers to their customers to boost their application’s global footprint. Vultr aims to create the most efficient and reliable service for launching a blazing fast SSD cloud server. Also, Vultr uses the latest generation Intel CPUs on its control panels to offer its users 100% solid-state drives (SSD). Customers can decide between the 14 low latency locations worldwide and get their cloud server instance spun up in a minute.

According to the recent data reports by Enlyft, more than 13,405 companies are using Vultr to date, and there is no doubt that this ratio could increase tremendously because of its advantages. Some of the core advantages offered by Vultr are:

Performance is considered as the key feature of all cloud computing solutions. To meet the standard performance requirement, Vultr grants 100% network and host Node uptime. Vultr offers 100% uptime, and it is not just the internet hype but the customer reviews that state the same story. According to Vultr, their SSD-backed physical servers are installed globally to improve their performance.

The use of 3+ GHz CPUs in Vultr servers has increased memory and CPU performance by 86% and 89%, respectively. Undoubtedly, these effective processors make Vultr an attractive cloud solution for many businesses and programmers.

Compared to the other cloud computing providers, the pricing structure offered by Vultr is affordable for subject matter experts (SMEs) and beginners, and they are very flexible. First of all, Vultr only asks customers to pay for what they use. Vultr also offers a monthly or hourly package for their customers.

Likewise, if they pick 25 GB SSD under SSD compute instances, it is only $5/month. Also, customers need to click on the ‘deploy now’ button to use this plan. By using Vultr, developers can customize their cloud packages according to their ease.

Vultr provides a simple and user-friendly interface for its customers. Using Vultr, it is simple to pick the desired server location, associated application, and operating system.

The control panel offered by Vultr is also very easy to use and helps customers examine their project’s analytics and performance. Moreover, with Vultr, developers can share project access with their team members effortlessly. Vultr also offers a platform that customers can access from both desktop and mobile devices.

Vultr is known for its standard hosting services and not for conventional cloud products. Vultr offers services from simple shared hosting to VPS, dedicated servers, and highly valuable cloud services.

Some of the core features provided by Vultr are:

The advanced networking feature offered by Vultr makes them a straightforward and extensible cloud solution for its customers. Vultr not only delivers customized IP space but also improves the efficiency of IP networks.

Every developer desires to line up or deploy any application or game within a click. Luckily, Vultr accomplishes this wish of developers. Vultr supports various application platforms, such as CentOS Web Panel, cPanel, Jitsi, Drupal, Docker, and more. 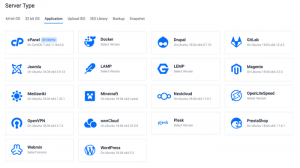 This tutorial presents the history, advantages, and features of Vultr. Hopefully, it would help developers and businesses better decide about picking Vultr as their cloud computing provider.

Focus on your business, and let us take care of your Vultr Servers!
From what you are reading, it seems you are interested in Vultr and related technologies. If you have a moment to spare, please take a look at our Managed Vultr plan, which might interest you even more!
Managed Vultr